An original immersive show inspired by the mythological story of the murder of Haim Arlosoroff and based on archive materials connected to the murder.
Tamara Branek has been creating movies with participation of hundreds of extras for many years. This is her first production in Israel.
The idea for the musical occured to her accidentally after Tamara’s grandmother, Olga Branek passed away, and Tamara found 7 unknown expressionist paintings from the early 30’s in her grandmother’s attic
An examination in the institute of forensic art discovered that the paintings were a part of the story of Arlosoroff’s murder and might contain encrypted information pertaining to the case, which has yet to be revealed to the public.
Inspired by these paintings and after conducting thorough research of the archives, Branek took on the filming of a musical which uncovers the roots of the mystery. 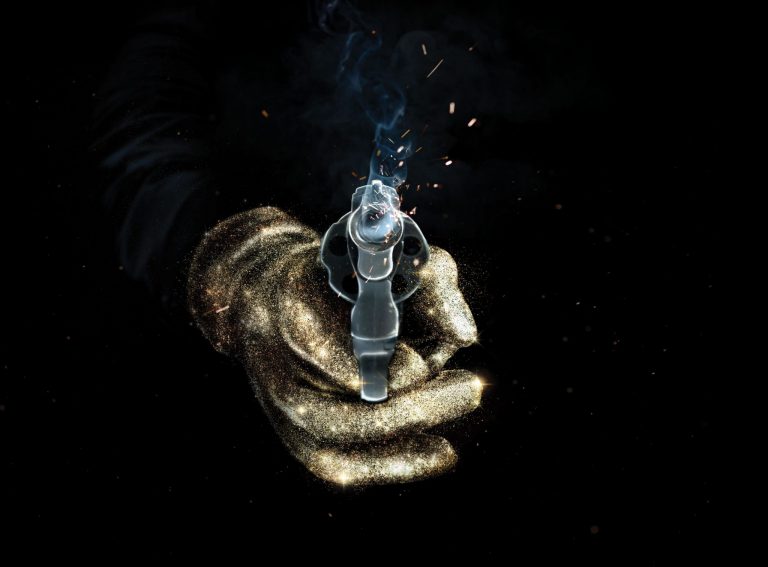 מאקו תרבות
Picture the beauty of ancient Hebrew texts re-imagined in the theatrical realm, where striking visual imagery, extravagant costumes and unique movements help tell the stories of our ancestry

Time Out
Previous
Next