WHO KILLED ARLOSOROFF? THE MUSICAL!

About Photo gallery Watch the trailer

Our next launch event is going to take a place at the Presidential Hotel (Malon Hanasi)!
A magnificent and abandoned historical hotel..! Boo-hoo! 👻
Mystorin Theater Group presents a first-of-its-kind immersive-theatrical experience:
“Who Killed Arlozorov? The Musical!”

You, the audience, will have a one-time chance to go through the seven versions of the murder that will shed light on the well-kept secrets and conspiracies regarding Dr. Arlozorovs’ death. You will peek into the interrogation rooms where what happened wouldn’t occur even in your wildest imagination; the events behind the mysterious murder, the national funeral, the show trial, and much more.
These will appear as visions and mirages within and along the abandoned historic hotel’s walls as we might discover dark and mysterious secrets.

Ninety years ago, in this hotel, a few days before Dr. Arlozorov was murdered, a secret meeting was held with the British Commissioner – Sir Wauchope, regarding confidential agreements with the Nazis.
Many have visited the President’s Hotel since then to find even a fragment of vital information, but they have yet to be successful.

Today, almost a century after the historical murder, you are invited for one last visit to the President’s Hotel before the significant renovation is planned.
And perhaps you will be able to answer the question that changed the face of Israel forever:
Who killed Arlozorov? 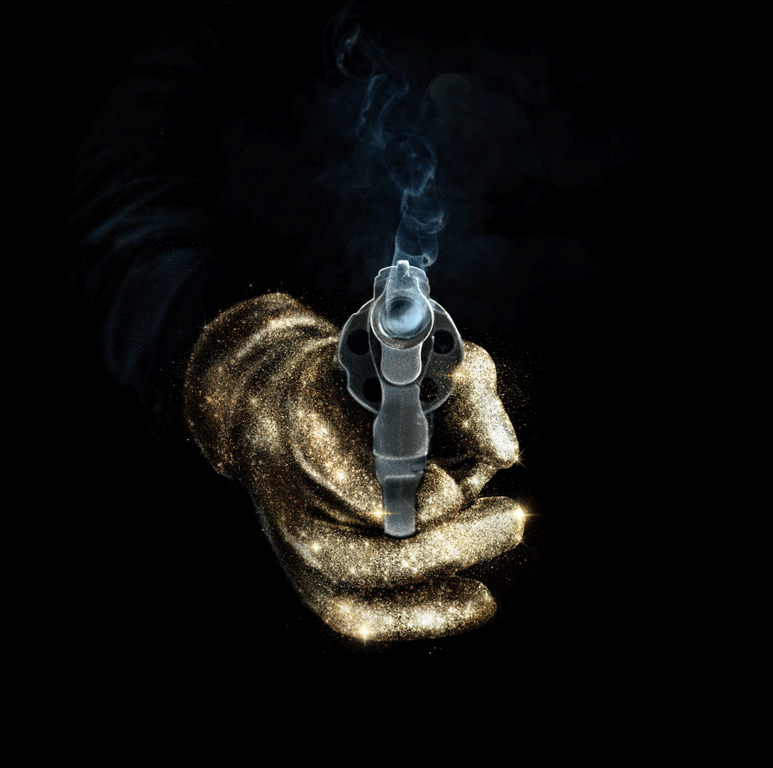